Regional insurtech Igloo extends Series B to US$46 Million, will build on core capabilities to sustain growth and strengthen lead across key markets in Southeast Asia

Regional insurtech Igloo announced today that it has successfully raised an additional US$27 million in its Series B extension, bringing a close to its Series B funding round at US$46 million. The initial Series B capital raise of US$19M in March this year was led by Cathay Innovation, with further investments from ACA and other existing investors including OpenSpace. 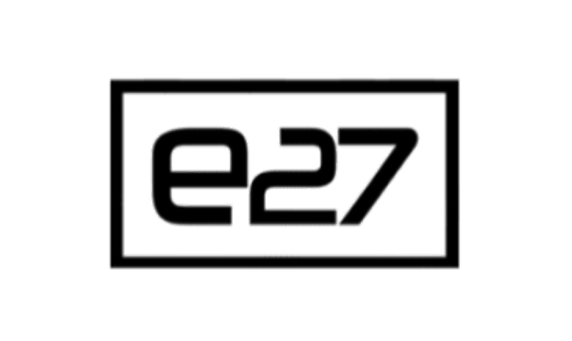 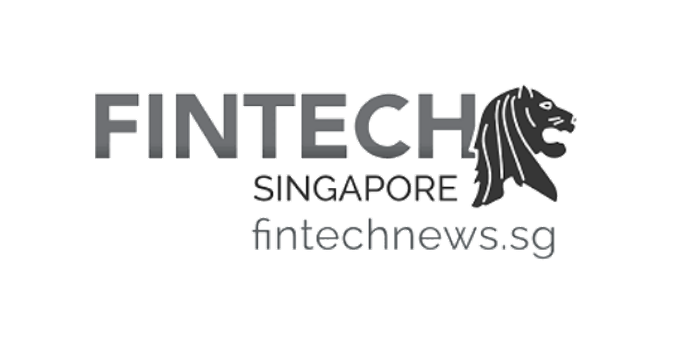